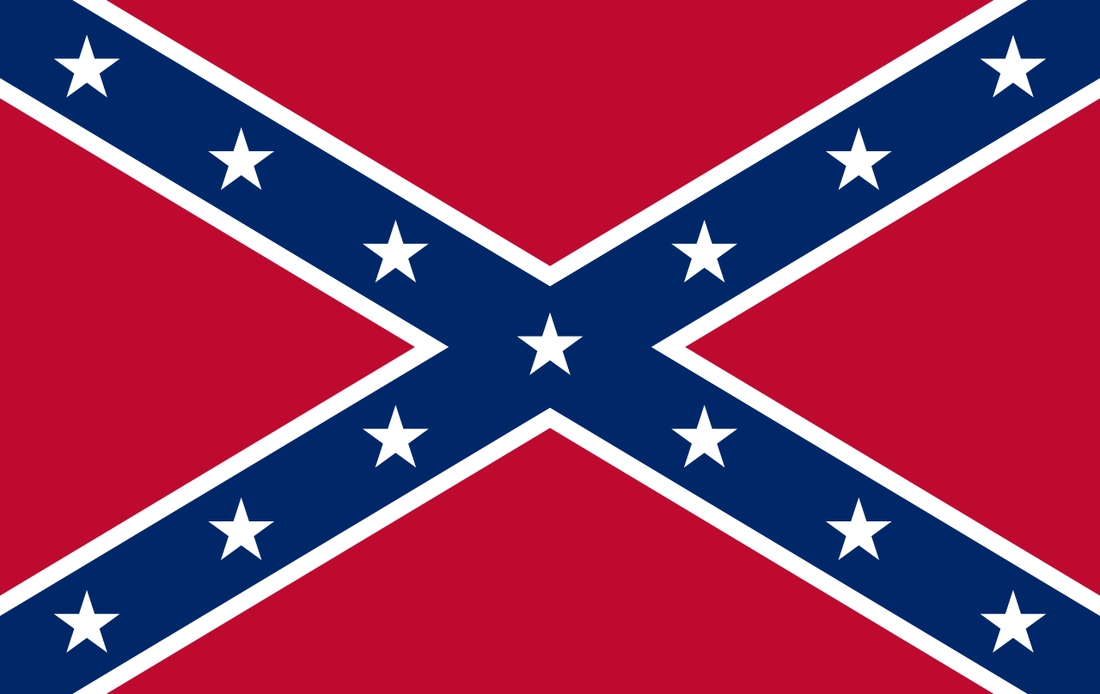 This is the profession i loved doing more than anything else. I was very young here but this job grew me up faster than anything else could have. During those years I made a lot of good friends and saw the best and worst life has to offer while working as a Texas Law Enforcement Officer. These photos were taken when I was a Patrol Officer with the City of Navasota, Texas Police Dept. (located just south of College Station, Texas).  After leaving the Navasota Police Dept., I joined the Grimes County PCT. 3 Constables Office. From there, I moved back to my hometown in Longview, Texas where I joined the Upshur Country Sheriff's Office located in Gilmer, Texas as a Patrol Deputy. Later, i moved on to the Rusk County Sheriff's Office located in Henderson, Texas as a Patrol Deputy. After that, I joined the City of White Oak, Texas Police Department in 2006. After a short stint there, I decided it was time to voluntarily end my Law Enforcement career as I was starting to get burned out. During many year career, I served as a S.W.A.T. Team member, Field Training Officer, and School Resource Officer. It was good career, I met some wonderful people along the way. I would not trade what I learned about life because of this profession for anything. 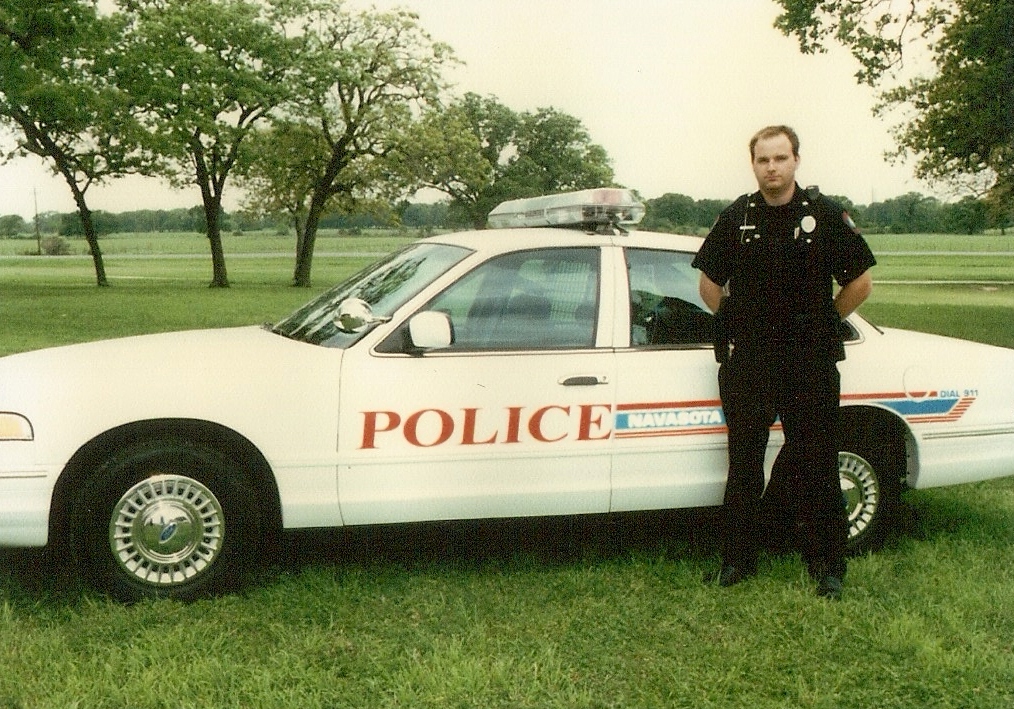 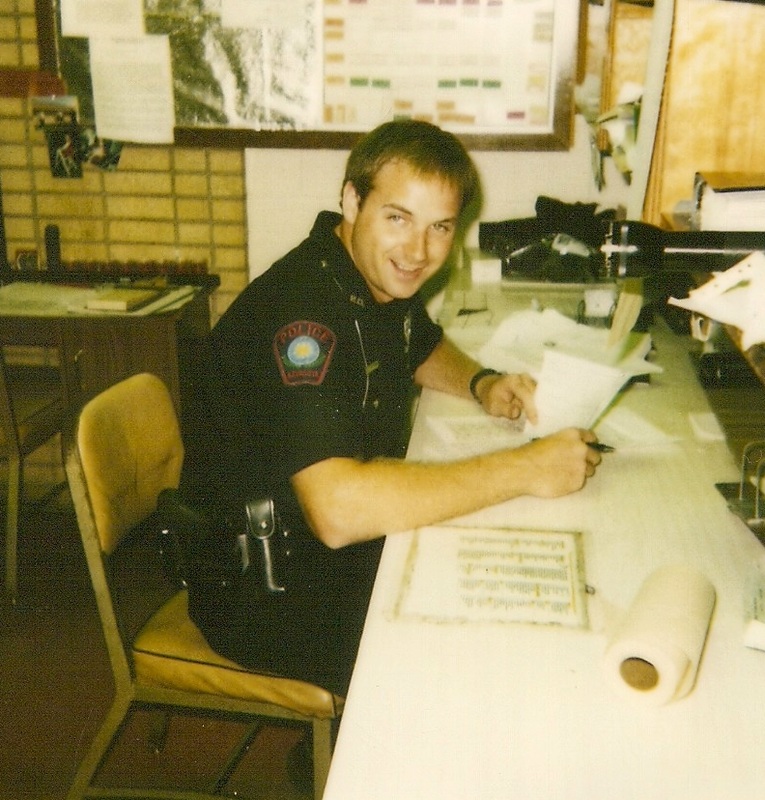 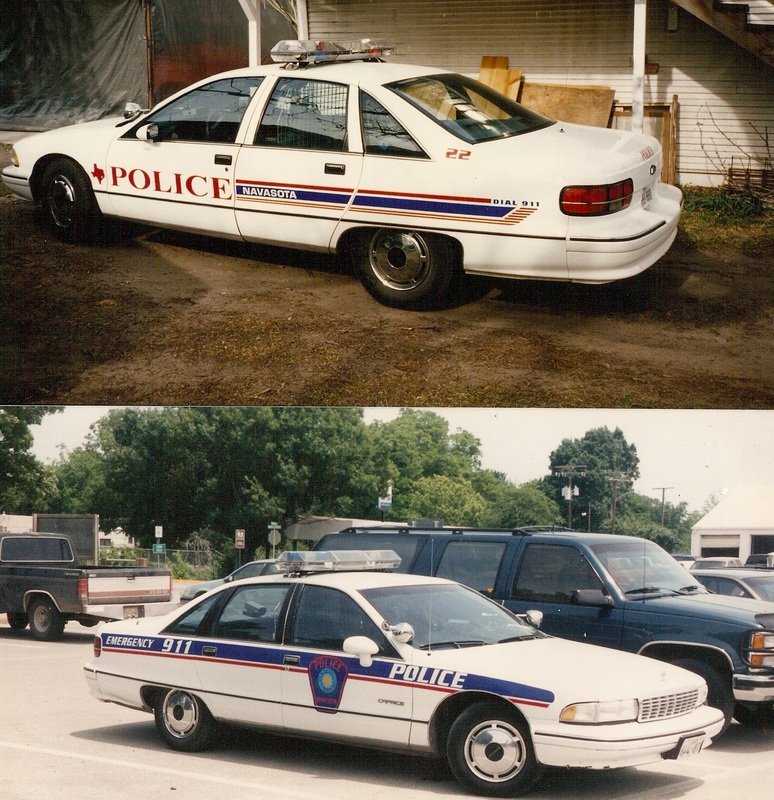 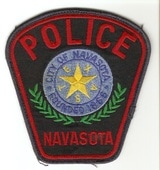 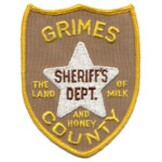 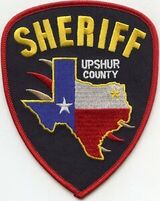 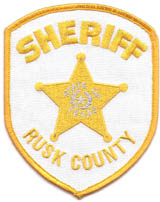 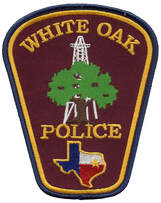